4 Spiritual Guards of The Bosphorus Their Tekkes and Tombs

Istanbul is one of the beautiful places in the world and for numerous poets, writers and musicians it is undoubtedly the most beautiful and irreplaceable city in the world with its history, natural and human-made beauty, and hosting many cultures together. Furthermore, Istanbul has a great spiritual value for both Christianity and Islam as well as its material value because Istanbul was one of the religious centers for Christianity and its value for Muslims was given by the Prophet Muhammad (s.a.v.) by reciting the famous hadith. Related to this hadith Muslims tried to take Constantinople many times and ultimately the city was conquered by Sultan Mehmet the Second of the Ottoman Dynasty. After the conquest of Istanbul, Muslims have given considerable importance to create and maintain an Islamic atmosphere. In that case, Muslim Sufi leaders had a huge part to make that happen. In this paper, I will examine four spiritual guards of the Bosphorus, who are Beşiktaşi Yahya Efendi, Aziz Mahmut Hüdai, Prophet Yuşa, and Telli Baba, and their Tekkes and Tombs.

Beşiktaşi Yahya Efendi is one of the 16th century Üveysi Sufi leaders and he is also known as Molla Shaykhzadeh because he was Suleiman the Magnificent’s milk sibling. Because of this family connection, Yahya was educated like a Sehzade and he was one of the teachers in the Sahn-ı Seman which is located inside the city, but he established a dervish lodge in Beşiktaş after his relationship with the Sultan broke down (Haşim, 2013). The dervish lodge had a vast land and was located today’s on the land of Yıldız and Çırağan Palaces and Higher Maritime School, but today it has a small part of the original land. The first original tekke was built by Yahya Efendi and his close followers and the original dervish lodge consisted of masjid-tevhidhane, madrasah, bath, library, fountain, and dervish houses (Tanman, 2013). Unfortunately, the tekke and building have changed over time because of rebuilding after different disasters, but some parts of the tekke are still original such as aşhane. The mosque building of the tekke is one of the beautiful and protected examples of tevhidhanes in Istanbul and Yahya Efendi’s tomb is also in the room next to the mosque/tevhidhane building with his mother’s and other dervishs’. The tekke was an Islamic Sufi center but non-Muslims were also visiting because it was believed that he is one of the guardians of the Bosphorus and due to this fact, while he is alive all seafarers from different religious groups were asking him to pray for a safe journey, furthermore, the Ottoman navy was greeting him before going to war (Ugurluel, 2020). 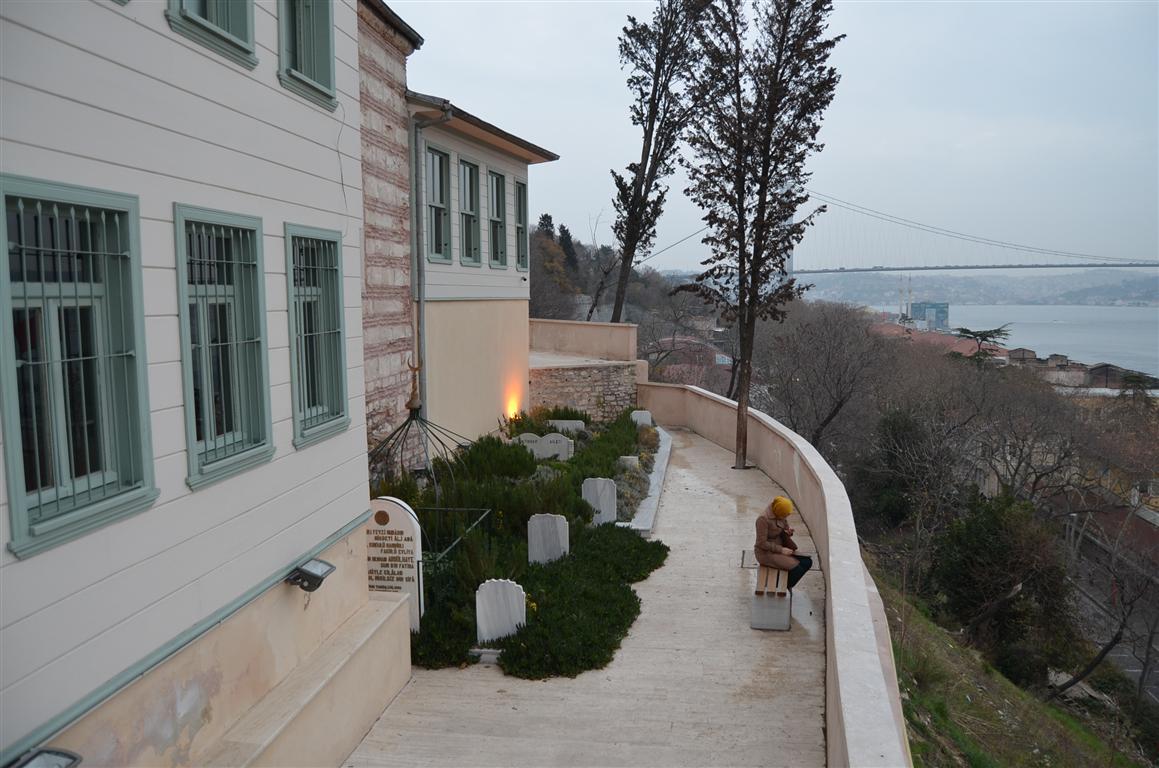 One of the important representatives of the 16th century Cevriye Sufi sect in Istanbul is Aziz Mahmut Hüdai. In his early life, he was a qadi and a teacher, but after meeting murshid Üftade in Bursa, he left his career and decided to be Sufi then he went to Istanbul (Yılmaz, 1991). He bought land from Üsküdar and built this tekke with his followers.  The complex originally consisted of tevhidhane, dervish cells, aşhane-imaret, and taamhân (Tanman, 1991). The lodge and complex were rebuilt by Sultan Abdülmecid after the Üsküdar fire in 1850. In this reconstruction, the complex was mostly built like the original, but also some buildings such as a school were added. Aziz Mahmut Hüdayi’s tekke was Istanbul’s safe place in Ottoman-era which means if someone take shelter to the tekke nobody could touch you. We can see this fact in some historical events, for instance, when the janissaries wanted to dethrone Sultan Osman and kill him, the Sultan wanted to cross the Bosphorus and take shelter in the tekke, but he could not and he was murdered, on the other hand, one of his pashas could cross it and janissaries could not touch him because of Aziz Mahmut Hudai’s protection.

Yuşa or Joshua is the prophet of Israelites and there is no connection between the grave in Istanbul and the real grave of Joshua because the tomb in Istanbul is a maqam grave which means it’s a symbolic grave (Harman, 2013). The place was marked as a maqam grave of Joshua by Beşiktaşı Yahya Efendi as Abu Ayyub al-Ansari’s tomb was marked by Akshamsaddin just before the conquest of Istanbul.  The place was marked as a grave because it was believed that in this place Khidr and Moses have met and according to Islamic literature, the meeting was held at the confluence of the two seas, so it makes sense that the tomb is in the Bosphorus of Istanbul. The tomb is within the boundaries of today’s Beykoz district of Istanbul. There are also different structures such as mosques in the complex of the tomb.

The last guard of the Bosphorus is Telli Baba, but unfortunately, very little information is available about him. According to some unclear historical documents, he is one of the imams of the army of Sultan Mehmet the second, and he is a Kadiri sheik. Today, we do not know where his tekke is or how his life was, but his tomb is in visitable condition and it is located in Sarıyer/Istanbul. Because of this lack of information, lots of made-up stories have been told from generation to generation, and today we have different variations of his life.

Consequently, the walls of Istanbul provide protection against threats from outside, but material measures are useless to protect the spiritual state of the city, so over the centuries different sheiks have established dervish lodges and educated students to protect the spiritual atmosphere of the city. In this paper, I examined Aziz Mahmut Hüdayi, Beşiktaşi Yahya Efendi, Joshua (As), and Telli Baba, who are mentioned as 4 spiritual protectors of the Bosphorus. The graves and dervish lodges of these 4 guards are very close to the Bosphorus and they are constantly watching the Bosphorus. 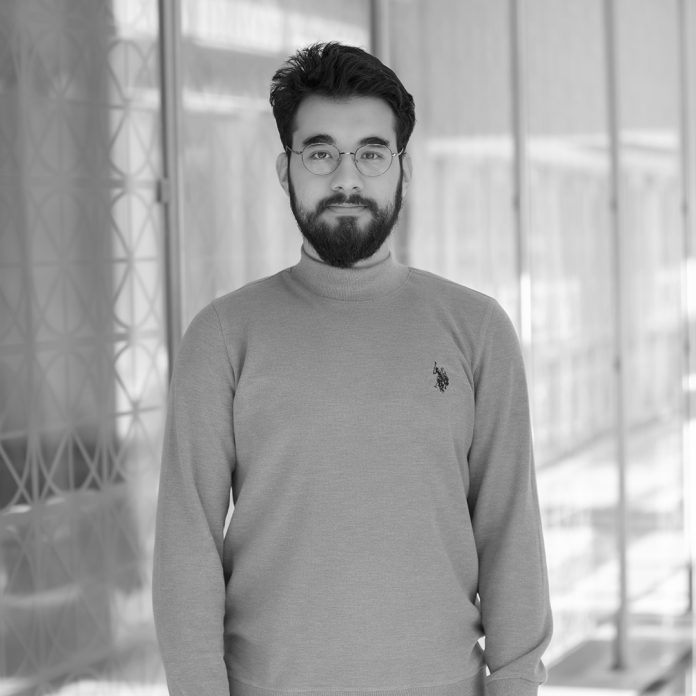