Global Britain as the Future of the United Kingdom 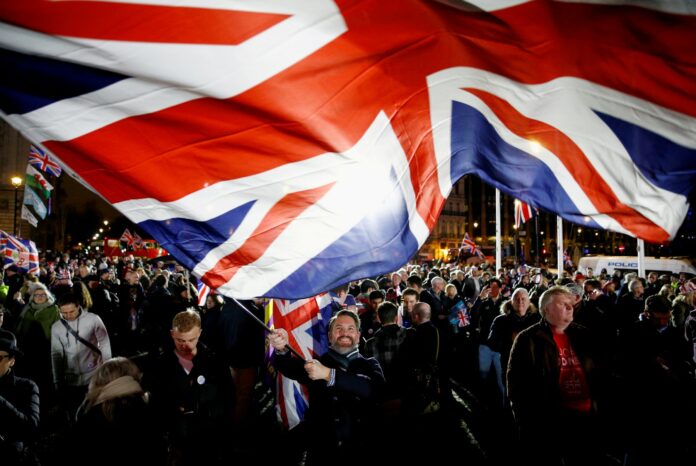 What does ‘Global Britain’ mean for the governments of Theresa May and Boris Johnson?

The post-Brexit era aims of Great Britain’s foreign policy revolves around “Global Britain.” The definition of “Global Britain” and what it constitutes remains vague and requires a more straightforward explanation. The term “Global Britain” is mostly used for Britain’s adjustments to global politics after the Brexit and resembles the longing of Britain’s good old days when she dominated the world(Foreign Affairs Committee, 2018). As the United Kingdom decided to exit the European Union to achieve more independence in her policymaking, this topic has been on both Theresa May and Boris Johnson governments’ agendas.

For Theresa May government Brexit meant that Britain was not turning herself away from the world; on the contrary, it symbolizes the moment when Britain will become truly “Global Britain.” In her speech on 17 January 2017, she argued that “United Kingdom’s place in the European Union came at the expense of our global ties, and of a bolder embrace of free trade with the wider world. Our political traditions are different. Unlike other European countries, we have no written constitution, but the principle of Parliamentary Sovereignty is the basis of our unwritten constitutional settlement. (The Government’s Negotiating Objectives for Exiting the EU, n.d.)” She also argues that the UK trade has stagnated since joining the EU, which is why Britain should now focus more on global trade, including countries like the United States, China, Brazil, the Gulf States, Australia, New Zealand, and India. She drew a very optimistic future for Britain in this speech.

Boris Johnson’s government does not differ from Theresa May’s government regarding “Global Britain.” Johnson’s speeches at both Chatham House on 2 December 2016 and Foreign and Commonwealth Office on 19 April 2018 shows that he has similar ideas with Theresa May. In the Chatham House speech, he repeats May’s statement that Brexit does not mean that Britain is turning inwards; on the opposite, it means that Britain is now more outward-looking, engaging, and more open to new agreements. He also claimed that people around the world are expecting an engagement from Britain and looking for British leadership(Beyond Brexit, n.d.).

In Johnson’s view of “Global Britain,” Britain has a responsibility to contribute to the global stability, maintain good relations established with Europe but not under the roof of the European Union now, take an active role in combatting terrorism with NATO and the EU as one of the few countries who manage to spend 2 percent of its GDP on defense and 20 percent of their defense budget on new equipment(Beyond Brexit, n.d.).

He also points out that “Global Britain” is not limited to Europe; it expands to the other parts of the world, most notably East Asia and China. Free trade, in that sense, is crucial for Britain. As mentioned in the House of Commons report, Britain could act as a “hub” for international trade. Johnson is willing to accept that the international order needs to change and supports enlarging the Security Council’s permanent membership to other global powers, including India. In parallel to this policy, Britain has joined the Asian Infrastructure Investment Bank, capitalized primarily by China, as one of the few earliest countries to participate.

Could ‘Global Britain’ policy will be a good compensation for the weakening EU pillar in British foreign policy?

To be a good compensation, first, there is a need for a clear definition of the “Global Britain” and a roadmap for how to do it. It is highly disputed that what does “Global Britain” mean and how does it differ from earlier policies. The ambiguity of the term expands the scope of aims so much that it creates doubt about its success chances. Which area will be the focus point, and how long is it going to take to get results from the policy? What are the strategies and resources? Are there any backup plans if things do not go in a predicted way (like Covid-19), if so, what are they? If Britain aims to be truly global, then under which framework could earlier policies be explained? These are some of the questions that are waiting for answers.

According to Theresa May’s speech, the “Global Britain” has focused on four primary areas, namely: free trade agreement with the EU, trade agreements with countries other than the EU members, maintain the global soft power and combatting crime and terrorism (“The Real Meaning of ‘Global Britain,'” 2019). These four areas resemble the post-world war II era of British foreign policy in the sense of Atlanticism and close relations with the Commonwealth. The “Global Britain” policy, in this sense, is an escape from the constraints of the Brussel.

Considering the current Covid-19 situation the world faces, it would not be hard to say that the aims of “Global Britain” are facing difficulties. Nevertheless, Covid-19 is not the sole cause of the problems. In his “Five Foreign Policy Questions for the UK’s Next Prime Minister,” article Thomas Raines shows some discrepancies in the British foreign policy. He claims that Britain is both supporting the UN-led Yemen peace process and selling guns to Saudi Arabia, restricting migration which is crucial for services trade while having ambitious trade policies, and creates problems for issuing visas while claiming to give importance to soft power(Five Foreign Policy Questions for the UK’s Next Prime Minister, 2019). “Global Britain” has coincided with the era that the globalization has stalled.

On the economic side, leaving the EU puts Britain in a vulnerable position against China. As China is expanding its influence over many parts of the world, Britain poses no exception. Both parties are open to trade agreements but having a greater economy puts China in an advantageous position. Increasing Chinese influence in Britain could also affect Britain’s relations with the United States. 5G problem showed that Britain is more open to pressures now compared to the time when she was in the EU. Also, on the diplomacy and defense issues, there is a budget problem. As Britain wants to open to the world more and contribute to global stability, she would require greater resources to do that. Having high aims and facing budget cuts in the Foreign and Commonwealth Office do not go well together. Britain should first decide what does she want clearly.

Leaving the EU, which provided free trade with countries that Britain does the vast majority of her trades, does not seem logical. On top of that, geographical proximity is a price decreasing feature which Britain could not have if she focuses on BRICS countries which are far further than Europe and mostly follow protectionist trade policies(Now Is the Worst Time for “global Britain” | Centre for European Reform, n.d.). Britain’s desperateness for a trade deal puts her in a very exploitable position. The most reliable partner, the US, has also tried to benefit from this situation. Trump administration official told the BBC that, if the UK wanted a good trade deal, it had better “realign [its] foreign policy away from Brussels” and dump the Iran nuclear deal which he also imposed on Germany and France(Britain Voted for Independence, but It Has Achieved Isolation, n.d.).

In conclusion, while Britain’s move to achieve “Global Britain” sounds optimistic and positive, despite not having a clear definition, the reality shows a different picture than those ambitious aims. Trying to achieve “independence” in a global world has been a costly act for Britain. Abandoning the old relations with the EU to establish a new one and expanding the trade agreements to many countries worldwide came in a challenging time for Britain as Covid-19 affected all countries’ economies. While it allows Britain to open up new economic relations with other parts of the world, it requires her to abandon free trade privileges within the EU and put Britain in a vulnerable position. So, while having its benefits, it would not be a good compensation for weakening the EU pillar in British foreign policy. 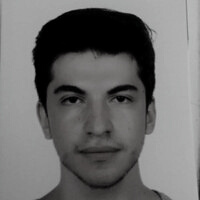 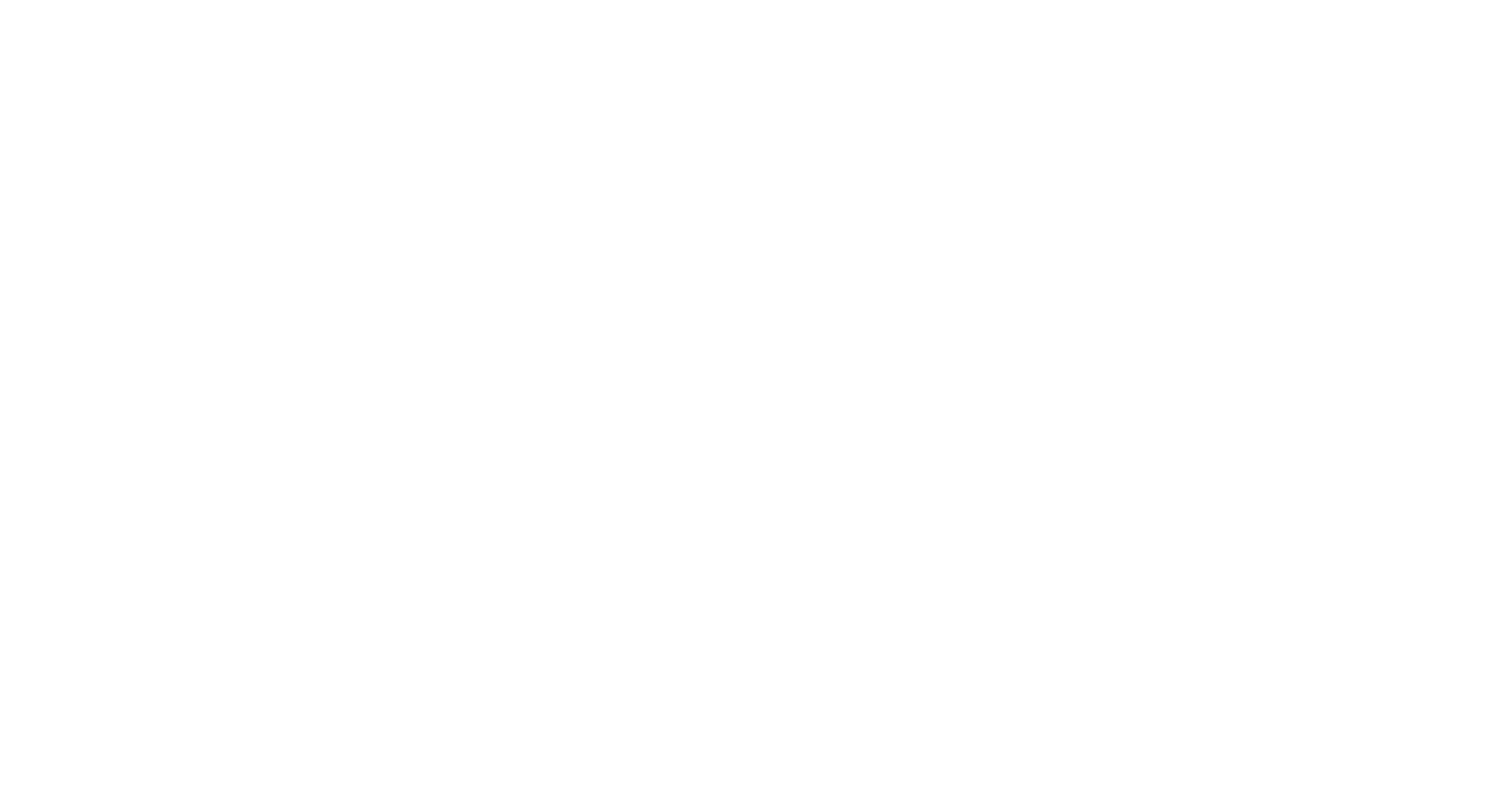