The Leader Who Have Mattered A Lot: Tony Blair and Iraq 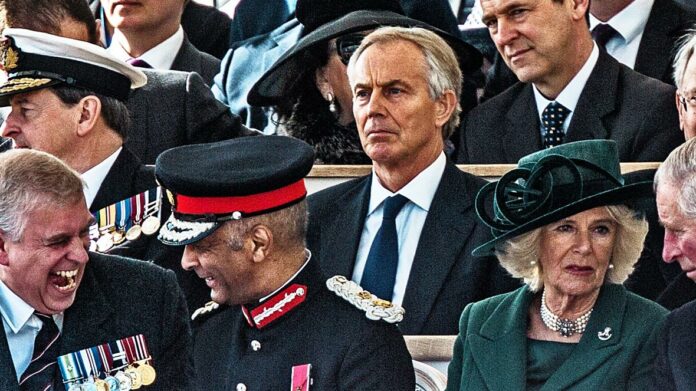 To understand and explain the foreign policy actions of a state, there are many ways, methods, and theories in the discipline of International Relations. Generally, there are three levels to do that. These are individuals, domestic structure, and structuralist explanations. Basically, while explaining a phenomenon, an analyst can use one or multiples of these levels of analysis. Although some academics, like a structural realist, undermine the first one by claiming that in international politics, there is no supreme authority over states, so they try to ensure their security by constant seek of power, which creates a vicious cycle of power struggle. This theory has some flaws. It is hard to explain some events with this lens. As Smith (2012) says, who made the decision is the humans, not the states. This paper explains how important a leader is in foreign policy decisions with the example of how Tony Blair’s characteristics lead the United Kingdom to participate in the Iraq War.

The structural realist’s theory misses that yes, states’ primary objective is the security, but who defines it, who puts the ways to ensure it. Ends and means are the missing part of the theory. Most states’ leaders have a prominent ability to shape the process of constructing these concepts, more or less whatever the state’s regime is. A leader becomes significant in foreign policy issues under four conditions (Hermann, 2001, s. 85). Firstly, he/she has a general interest in foreign policy, like Putin. Secondly, if a crisis is born out, the issue may jump over the bureaucracy and lead the leader to be involved. Thirdly,  an issue may needs leaders to come together, such as an international summit. Lastly, the leader may have a special interest in a particular issue (Breuning, 2007, s. 31).

Therefore understanding the leader’s traits can help researchers. In similar circumstances, leaders with different characteristics had led to different foreign policy outcomes. For example, the question of British involvement in Vietnam and Iraq takes place in similar environmental pressures such as domestic opposition and the ally’s wish. Leaders may differ in their style as goal-driven or responsive to the context they operate within (Hermann, 2001, s. 87). What made the difference is the characteristics of different leaders (Dyson, 2007, p. 648).

Constrain respecter leaders try to fit their acts in the needs of context, and making decisions is a calculation process relating to other domestic actors’ responses. They are open to extensive information networks because they want to fit in changing demands of the public. They are also not initiators in the foreign policy unless the constituents push for an action (Hermann, 2001, s. 88-90). Unlike respecters, challengers are motivated by their goals. They evaluate the context according to their “beliefs, attitudes, and passions.” These leaders are unease about changing their beliefs, so they tend to encircle themselves with like-minded colleagues (Smith, 2012). According to them, constraints are something that should be dealt with (Hermann, 2001, s. 91). However

Although the understanding of the special relationship among British decision-makers, which underline the British interest from the alliance, would lead some people incorrectly to assume Britain would support every action of the US, Wilson declined the request of Johnson sending soldiers in Vietnam, even if the US’ request was a few soldiers in a symbolic manner and even if the British economy was depended on the US for loans at the time (Dyson, 2007, p. 649). Despite having the same domestic constraints like Blair, Wilson was a constraint respecter who bowed to public opinion. However, for Blair, the alliance was a tool for his foreign policy goals. Although there was constant opposition within the cabinet, within Labours, and among the public, like the “Stop the War” rally, Blair decided to join the Iraq war mostly thanks to his leadership style (2007, p. 654).

After explaining how a leader can be important and influential in decision-making processes, now it is time to focus on Tony Blair’s characteristic. In the Leadership Trait Analysis method, Tony Blair distinguished three out of seven traits from the average of the fifty-one political leaders (Dyson S. B., 2006, s. 289). In this methodology, each trait was linked to a specific way of decision-making behaviours. These are high belief in his ability to control events, a low conceptual complexity, and a high need for power. To overcome beforehand prepared speech, Dyson only used the spontaneous answer of Blair in the parliament, which also make it more coherent because of the elimination of different audiences.

High belief in ability to control events stands for the leader’s perception about him/herself as being influential over its environment. Leaders with high scores in this trait tend to be more pro-active and less cautious about environmental constraints both at the domestic and international level (Dyson S. B., 2006, s. 295). This is what we see in the Iraq case. The speech called Doctrine of the International Community is one of the most precise indicators of this. In the speech, Blair described how and why they should transcend the principle of non-interventionism. Also, during the crisis, he always believed in himself being able to push other actors into his orbits, such as Bush, the British public, and the parliament. He always talked about how he was able to influence others (2006, s. 298).

His second distinguishing trait is his low conceptual complexity. Leaders with a low score more tend to describe their environment with clear-cut distinctions like black and white. With a less complicated world in their mind, these kinds of leaders decide with limited information. They do not seek wide-range discussion on the topic (Breuning, 2007, s. 44-45). Therefore, they can be more aggressive and assertive (Dyson S. B., 2006, s. 295). Describing the Saddam regime, he made a straightforward distinction: they were ‘good,’ and Saddam was ‘bad.’ As his colleagues stated, Blair had not paid attention to other policy options put by a different actor (2006, s. 299). Moreover, his view of alliance with the US was a question of all or nothing, so he did not look for softer options like just saying yes to political support.

The last but not least differentiation of Blair was his high score on the need for power. This indicates a high desire to acquire, preserve, or revive the personal power over policy-making mechanism. They want to ensure that the policy outcome reflects their preferences rather than group-consensus (Dyson S. B., 2006, s. 295). To achieve keeping a close watch on policy-making processes, they design their relations with colleagues in a certain way. They try to keep the discussion within a small group of people who are like-minded and loyal to him/her. This is precisely what Blair did with his personal advisors, called ‘team’ or ‘the den,’ fearing to lose control over any issue (2006, s. 301). In the cabinet, he subtly dictated his decisions, which already had been made.

In summary, while examining states’ foreign policy actions, it essential to focus more on leaders if the environment allows them to be more influential. How capable a leader of influencing foreign policy decisions depends on his/her characteristic and the context within which they operate (Breuning, 2007, s. 33). As discussed above, it is evident that Tony Blair’s leadership traits, high belief in his ability to control events, a low conceptual complexity, and a high need for power, were influential in the British decision to be involved in the Iraq War 2003. Without understanding the minds of leaders, it is hard to establish concrete explanations for international issues. 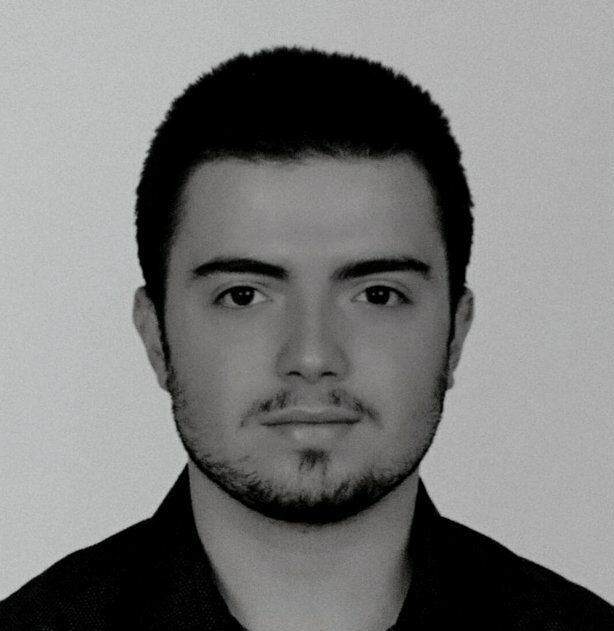